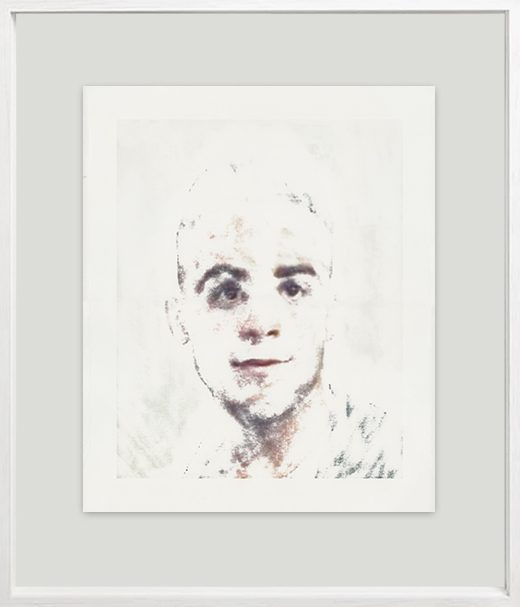 The series Still Preventable deals with the victims of gun violence in the United States. The artist has sourced press photographs of these victims as raw material to channel his sorrow and condolence into his etchings. In his works, the victims appear like fading memories. The peculiarity of this work lies in its reserved chromaticity and appearance, which seems to anticipate the oblivion of the victims.

On June 12, 2016, Omar Mateen killed 49 people in a terrorist attack inside Pulse, a gay nightclub in Orlando. On October 1, 2017, Stephen Paddock killed 58 people at the Route 91 Harvest music festival in Las Vegas. These are just two examples of horrible gun violence in the States. 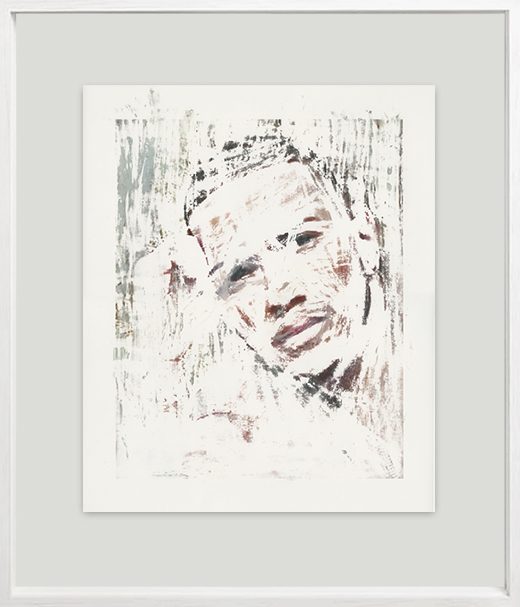 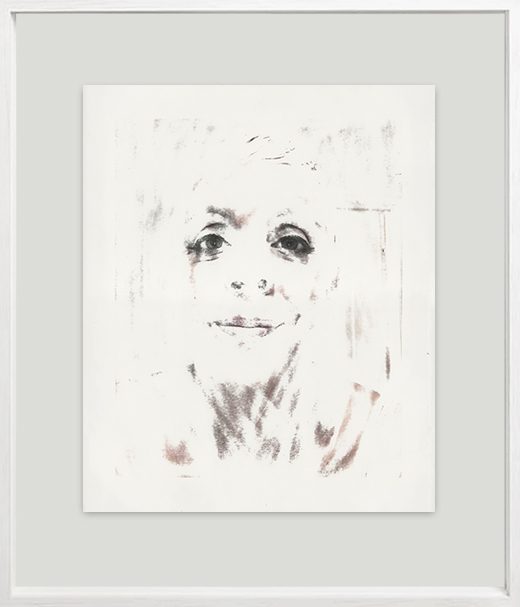 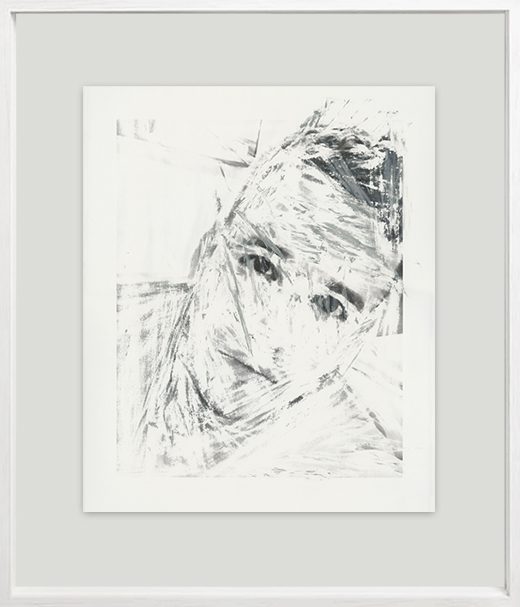 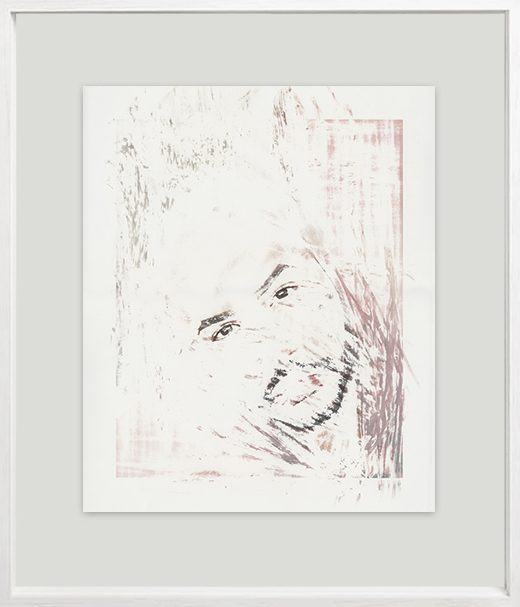 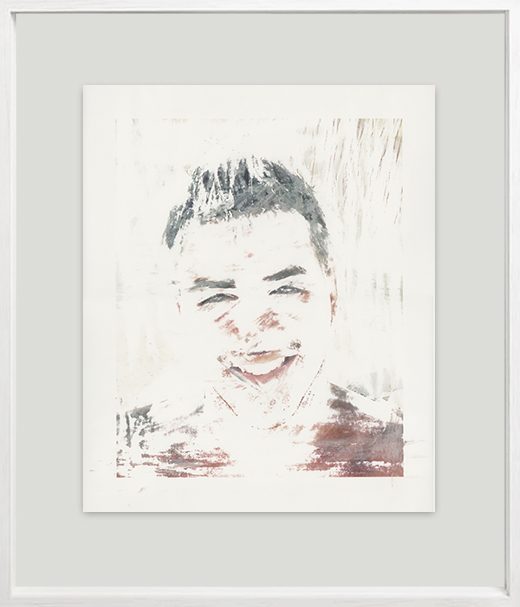 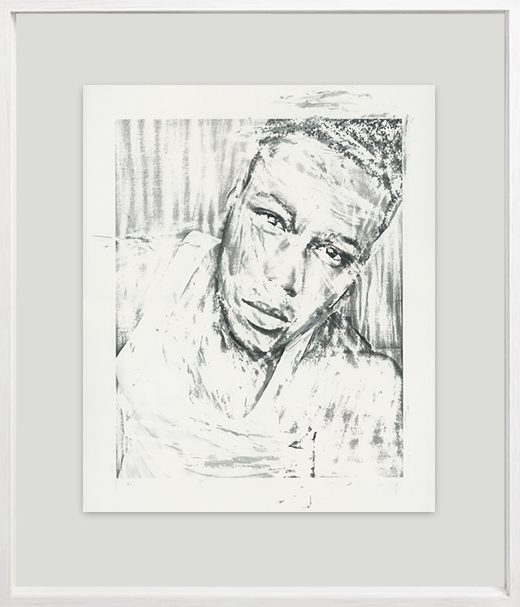 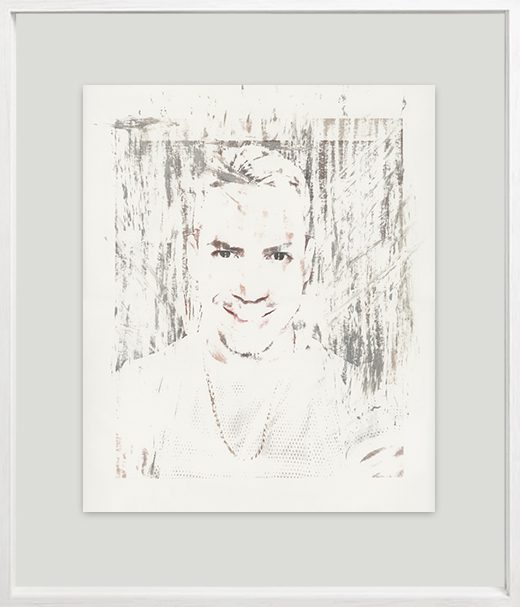 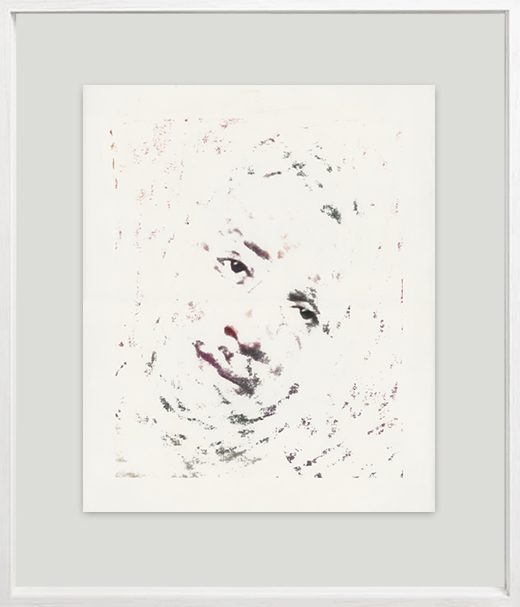